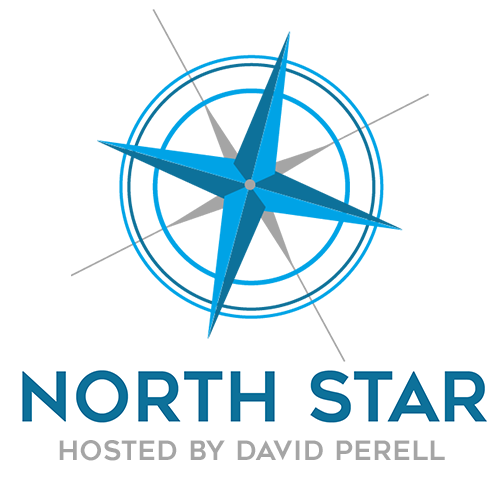 My guest today is Jason Zweig, a personal finance columnist for The Wall Street Journal. He's also the author of the revised edition of Benjamin Graham's The Intelligent Investor, which Warren Buffett has described as "by far the best book about investing ever written." We begin the episode by discussing the evening Jason spent with Charlie Munger at his home in Southern California. Then we talked about Jason's collaboration with Daniel Kahneman, the Nobel Prize winning behavioral economist. We discuss Jason's time growing up on a small farm in upstate New York, and why Jason's Wall Street Journal columns are intended to save investors from themselves. Then we had a conversation talking about the power of small details and communication, and why writing demands fresh language. And nearly every single part of this conversation applies to my online writing course called Write of Passage, where I teach students to launch a personal website, build their writing habits, and attract an online audience.

SUBSCRIBE TO MY “MONDAY MUSINGS” NEWSLETTER TO KEEP UP WITH THE PODCAST.

1:38 What Jason learned from his six-hour long conversation with Charlie Munger, delivering the same information in different and entertaining ways, why you should bet on regression to the mean instead of being procyclical when it comes investing.

8:00 What are the similarities between Charlie Munger and Daniel Kahneman, why you have to be ready to kill your darlings when it comes to writing, and what does Jason’s information diet looks like.

24:10 How Jason thinks about the idea of “saving investors from themselves”, the role of entertainment in Jason’s writings, why clichés are a symptom of lazy thinking, and inflection points in Jason’s career

42:10 How growing up in rural New York fueled Jason’s intellectual curiosity, how Jason would approach building a writing career if he was just starting out, and why you should treat words like 45 pound dumbbells.

55:44 Pivotal moments that influenced Jason’s writing process, the importance of being able to take criticism well, and how Jason uses collective intelligence to improve his thinking

1:08:17 The dangers of learning too narrow a lesson, how Jason was as a young college student, and why overconfidence might a positive influence for young writers

SUBSCRIBE TO MY “MONDAY MUSINGS” NEWSLETTER TO KEEP UP WITH THE PODCAST.