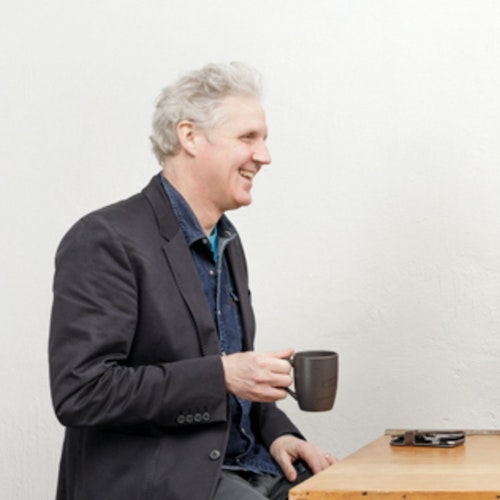 Where did Michael FitzGerald get his start in software?

Michael first started his career a copywriter, in San Francisco in the 90s, during the first dot-com wave. It was a crazy time that originated a lot of ideas that are finally coming to fruition right now.

Money was plentiful and ambitions were grand. You could have no idea of what you were doing, and still great a great sounding title at one of the hot software companies.

Fairly quickly into his gig, FitzGerald realized this was not a great job for him. He wanted to be a novelist, not spend his time endlessly playing with words. HTML skills in hand, he became an "online producer" for PC World.

More from this episode