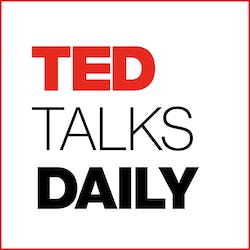 "Building a 30-foot-high concrete structure from sea to shining sea is the most expensive and least effective way to do border security," says Congressman Will Hurd, a Republican from Texas whose district encompasses two times zones and shares an 820-mile border with Mexico. Speaking from Washington, DC in a video interview with former state attorney general Anne Milgram, Hurd discusses the US government's border policy and its controversial detention and child separation practices -- and lays out steps toward a better future at the border. (Recorded at the TED World Theater in New York on September 10, 2019)