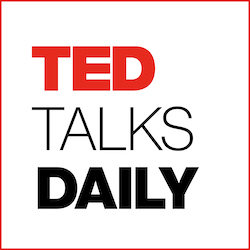 In 1996, Agnes Binagwaho returned home to Rwanda in the aftermath of its genocide. She considered leaving amid the overwhelming devastation, but women in her community motivated her to stay and help rebuild -- and she's glad she did. In an inspiring talk, Binagwaho reflects on her work as Rwanda's former Minister of Health and discusses her new women's education initiative for the country, which strives to create one of the greatest levels of gender equality worldwide.