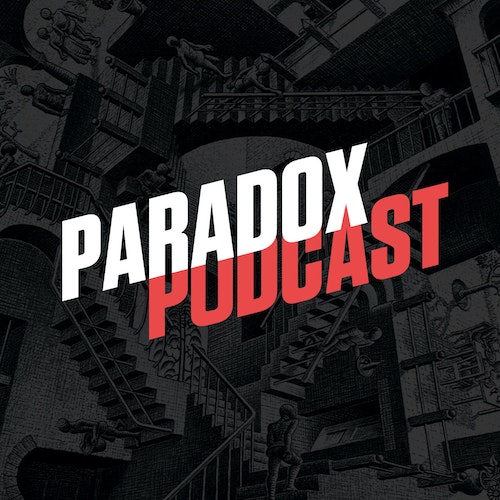 #18 — David Sacks — Movements and the battle for the future

Lex Oiler (@hotgirlintech) is the founder and CEO…

Mike Maples (@m2jr) is the co-founder and partner…

#12 — Mike Solana — The heresy of speaking your mind

Mike Solana (@micsolana) is VP of brand and commu…

#11 — Karlyn Borysenko — A liberal goes to a Trump rally

Garry Tan — Building the world you want to live in

Garry Tan (@garrytan) is a designer and engineer turned early stage investor as a Managing Partner and co-founder at Initialized Capital. In 2019, Tan was listed at #21 on the Forbes Midas List having invested in Instacart, Coinbase, Flexport, Plangrid, Hellosign and many others. Prior to founding Initialized, Garry was a partner at Y Combinator for nearly five years where he advised and funded over 600 companies and more than a thousand founders. With all of that, Garry is incredibly talented and insightful, humble, thoughtful and empathetic.

In this episode, Garry talks about building the world he want to live in, how refugee ancestors has influenced his worldview, navigating the idea maze as a founder, his $200M mistake and how parenthood has changed his life.

Jeff Morris Jr. (@jmj) is a full time angel investor and the founder of Chapter One. This is a conversation about the impact this global coronavirus pandemic is having on millions of lives, and the challenges and opportunities of post-pandemic future.

Sahil Lavingia (@shl) is the CEO of Gumroad and a…