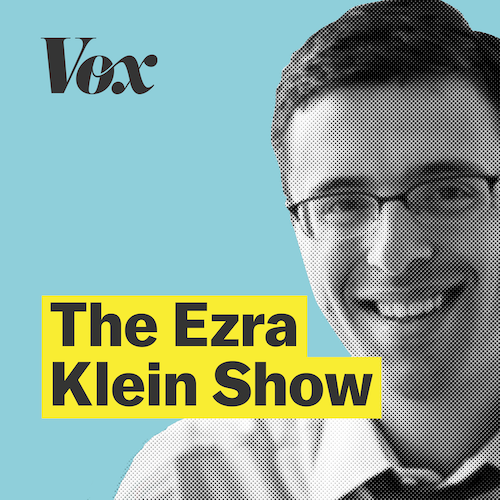 Ezra Klein brings you far-reaching conversations about hard problems, big ideas, illuminating theories, and cutting-edge research. Want to know how Mark Zuckerberg intends to govern Facebook? What Barack Obama regrets in Obamacare? The dangers Yuval Harari sees in our future? What Michael Pollan learned on psychedelics? The lessons Bryan Stevenson learned freeing the wrongly convicted on death row? The way N.K. Jemisin imagines new worlds? This is the podcast for you. Produced by Vox and the Vox Media Podcast Network.

Even Better: Don't call it a budget

The quest for authenticity

Even Better: Setting your boundaries

Your gut instinct is usually wrong

Why we're still postmodern (whatever that means)

Even Better: Activism when you don't know where to start