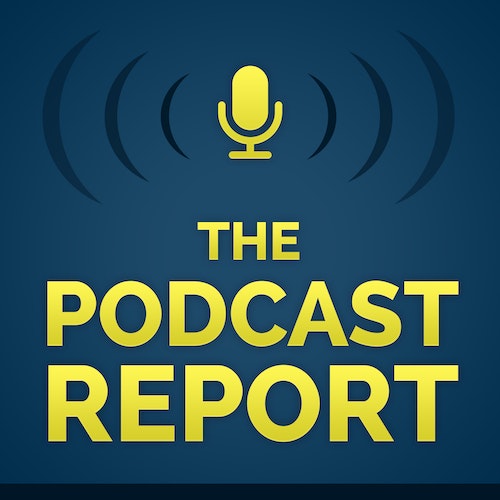 A Podcasters Review Of Podcon - The Podcast Report

In 2010, I attended a little conference called Vidcon. The purpose was to bring content producers and audiences together. I went and was blown away. One of my first thoughts was when is PodCon going to happen. PodCon happened last year in December of 2017.

I was a sponsor, and there was a great crowdfunding campaign. I wanted to be there, but something came up and I couldn’t make it. Fortunately, Dave Jackson from The School of Podcasting was there, and he is here today to share his review of PodCon. His review is insightful and encouraging. It is about the business of podcasting as well as the growth of podcasting.


Tip of the Week:

The world of connected speakers is exciting with so many big companies in the game or coming to the game. Podcasters want their shows available on these speakers, but do you have a title that is easy to say. Do you have a title for your podcast that doesn’t sound like similar podcasts? The better the chance that the smart speaker can hear and understand what your podcast is, the better the chance that your customer will find you.


A Podcasters Review Of PodCon with Dave Jackson:

We love social interaction at the podcast report. You can find us on Facebook, Twitter or the social platform of your choice at The Podcast Report. We would also love it if you subscribe to the show.

You can also email us at ThePodcastReport@Outlook.com We would love to hear from you. 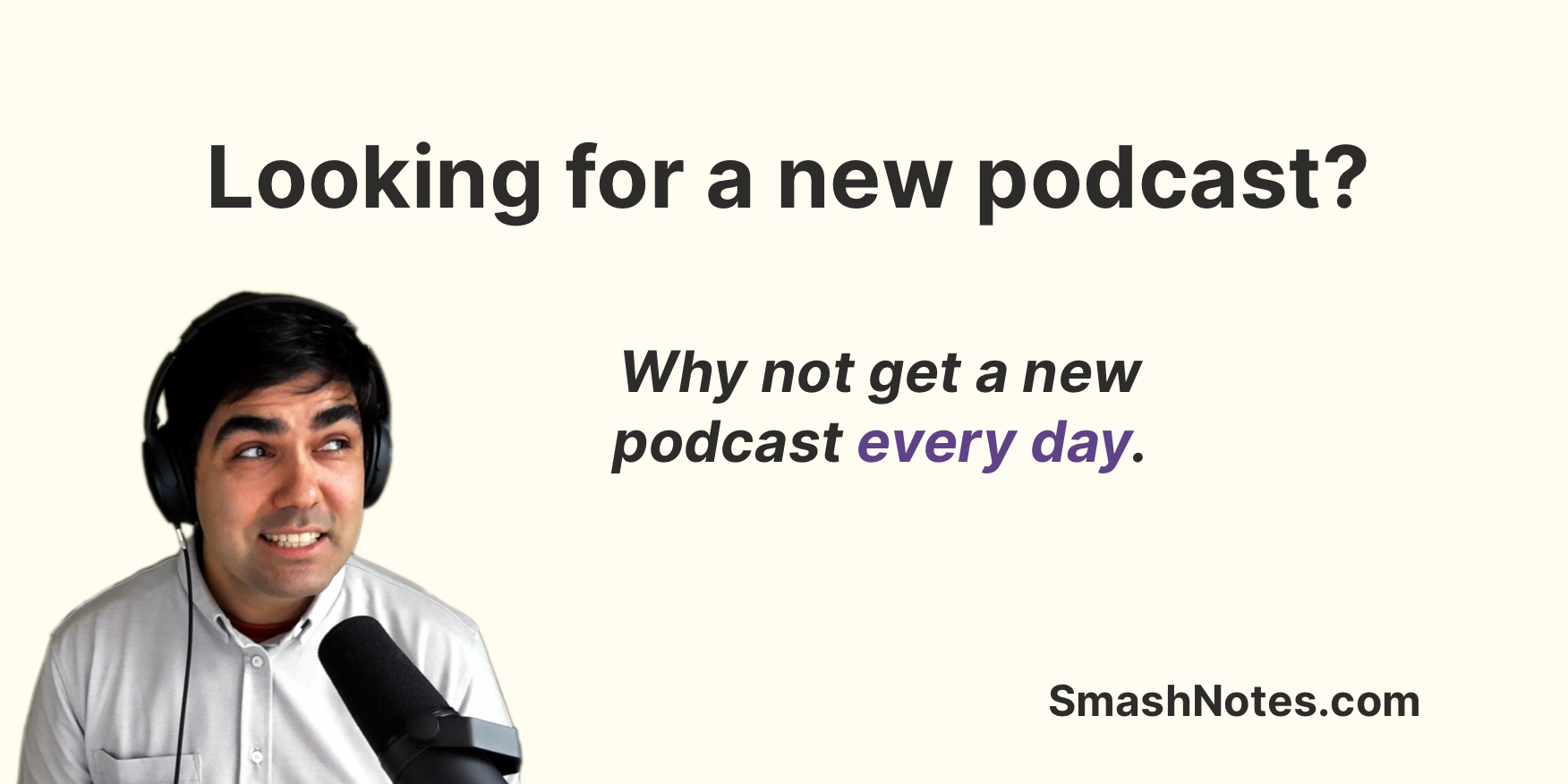