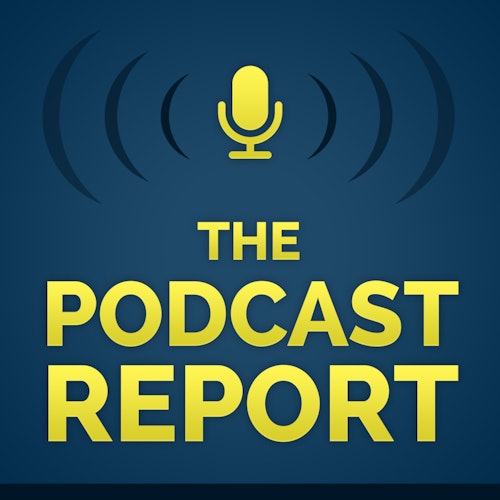 Erica Mandy, The Newsworthy, What Comes Next In Podcasting? - The Podcast Report

Erica Mandy is the host and content producer of theNewsWorthy a Monday through Friday podcast that shares fast, fair, and fun news you need in less than 10 minutes. She used her background in journalism combined with curiosity about what people wanted to create something new and different.

I’m excited about today’s interview with Mandy, and there are two things that you want to track. Number one is that it is an interesting model. I’ve spent a decade plus in podcasting, and I’ve heard there is nothing new. Well Erica did something new. Number two is that it does have the potential to change things. With new announcements from Pandora, Spotify, and Apple the industry is changing, and this is a model that might change with it. We also talk about New & Noteworthy.

Tip of the Week:

Instead of worrying about what microphone to use, you should be focussing on what your message is. What are you telling your audience? What makes you and your show unique? Once you figure that out, the microphone will come into play. Don’t start with the tech. Start with the message, and you’ll have a podcast that lasts.

Changing Behavior By Doing Something Different with Erica Mandy:

We love social interaction at the podcast report. You can find us on Facebook & Twitter. We would also love it if you subscribe to the show.

You can also email us at ThePodcastReport@Outlook.com We would love to hear from you.