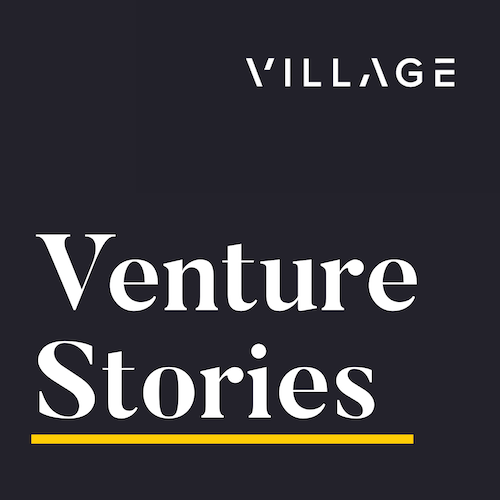 <- Venture Stories
Consumer Social, The Future of VC and How To Start An Early Stage Fund with Cyan Banister and Niv Dror
Venture Stories

Erik is joined on this episode by Cyan Banister (@cyantist), partner at Founders Fund, and Niv Dror (@Nivo0o0), founder of Shrug Capital.

They start out talking about why they’ve each been successful investors and what their respective “superpowers” are. Cyan tells a story about hearing Chris Sacca talk about his fund on a bus and meeting Travis Kalanick in a hot tub. Niv talks about the playbook for micro VCs and why after suggesting as a joke that he start his own fund, he actually ended up doing so. In contrast, Cyan explains why she would never start a fund of her own.

Cyan talks about how the team at Founders Fund works together, how they hired Keith Rabois even though they thought they never would be able to, and what kind of talent they’re looking for.

They move on to some of the most exciting spaces in consumer social, including AR/VR gaming, virtual celebrities, live, and new applications that are enabled with AirPods.

They finish by talking about career development, why connecting people is such a valuable skill, and Cyan’s unique Twitter photo.

“I tend to be a listener, not a talker. I will sometimes be in a room or a party or an event and I hear what someone is working on and I say, hey, tell me more. With Chris Sacca’s fund, I heard him talking about it on a bus.” — Cyan

“Most people just try to shoot down things. I just want to believe and see what can be. I want to say yes. Pessimism is not very good in this business.” — Niv

“The thesis of the fund is things that I’m excited enough to talk about for an hour with a non-technical audience.” — Niv

“We are incredibly lean and nimble. When we want to get something done, it’s a small office, and we just pull whoever needs to be in a meeting into a meeting and it just happens and then it’s done.” — Cyan

“We probably wouldn’t hire Peter [Thiel] when he was just starting. He had to go do PayPal and all the other things that he did to become the Peter that he is today.” — Cyan

Thanks for listening — if you like what you hear, please review us on your favorite podcast platform.

Venture Stories is brought to you by Village Global and is hosted by co-founder and partner, Erik Torenberg. Colin Campbell is our audio engineer and the show is produced by Brett Bolkowy.

What Dick Costolo Thinks About Basically Everything
Venture Stories